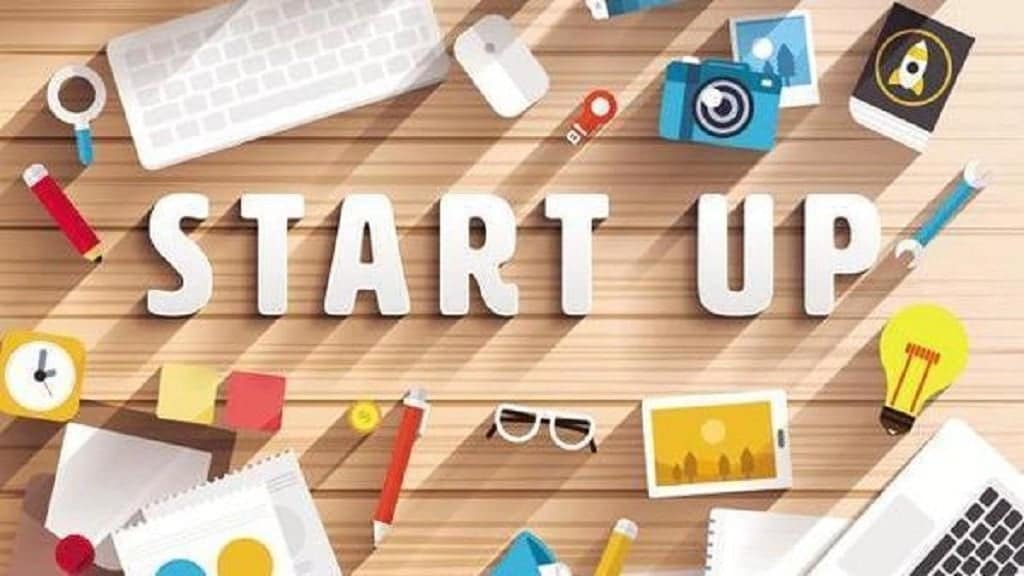 How Startups are Leveraging Deep Tech Knowledge to Power Ahead

How Startups are Leveraging Deep Tech Knowledge to Power Ahead

So we’ve got these tech startups, right? It’s typically something that has to do with a digital layer of screen between our eyes or our fingertips. Think uber-revolutionizing the cab industry with smarter rides. But how did they get there?

The use of a web application and some strong marketing to get people to download their mobile apps. The same thing with Facebook, Amazon, and Netflix-the biggest names in startup history are lent a hand through the biggest invention since the printing press: the personal computer and mobile apps.

Now pause on that idea. Because it’s not like the printing press was the only piece of technology that revolutionized human thought and experience. Don’t forget to overlook the telescope or x-ray scanners or even jet propulsion.

That brings us to Deep Tech startups: those “startups” but with an added layer of scientific expertise. Looking to be the next unicorn company to seemingly come out of the blue and revolutionize a certain aspect of human life around the world.

The big industries you’ll find these companies are within medicine, space exploration, and gaming where scientific knowledge is a key component of the arms race when previously, it was solely cash capital and business talent that mattered.

Several startups have taken off thanks to this new trend in startup incubation. There is 800-pound gorilla in the game: Tesla, SpaceX, you get the picture. Elon Musk founded his career upon bringing in top tier technological talent into his ideas, plans, and strategies. No scientific slouch himself, Musk remained in undergrad after graduating in order to receive another degree in physics before heading out to Stanford University to pursue a Ph.D. in energy physics. As you can clearly tell, Musk’s specialization in the energetic sciences allowed him access to decide what kind of talent he would need to solve the issues associated with clean energy, space exploration and new frontiers in the biomedical health front.

This isn’t always the case when it comes to investing big bucks into tech firms with venture capital. Because trust plays such a huge role in raising capital, Venture Capitalists and the startups they court should be an ideal match that can wither storms of random possibilities much like real life relationships. This isn’t the case with many companies and the sources that should have “trust” in them. When big money is involved, it can be easy for shareholders to micromanage instead of stepping back and letting the specialists do their thing.

This has given rise to new venture firms with arms that specialize in deep-tech whether it is aerospace exploration, medicine, analytics, artificial intelligence, or any other sector where deep scientific knowledge will give the startup founder a power-up advantage. As the new trend in the competition to raise the most capital, the top innovators can take advantage and partner with someone who really knows how the technology works and what problems will be faced when going to market.

In 2018 alone, close to 1 billion dollars was poured into construction technology, something that had only seen $4.5 millions invested only ten years before. One of the top investors in the area is Brick & Mortar Ventures that specializes in investing in architecture, engineering and facilities management with millions invested into companies like Connect Homes, Building Connect, and Serious Labs.

With the race towards becoming the next big thing constantly being reinvented due to a new technological use case or more efficient programming, don’t expect VC’s to ease up on their search anytime soon. The biggest winners, however, will be the startup leaders who will see their visions come to from the magical money wand of an investor that knows and understands them.

Our experts can help you in developing your next world class mobile apps.