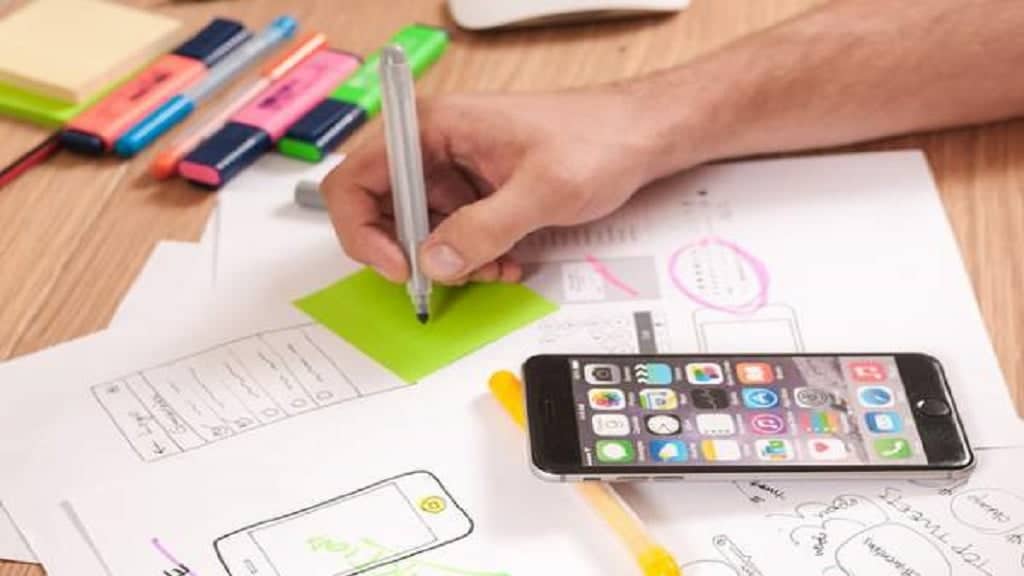 Reasons Why You Should Invest in Mobile App Development

When investing you need to always be on the look out for the best opportunities. Whether it is new technologies, rapidly expanding industries, or a business model that is soon going to be a standard. Right now there is no better industry to invest in than mobile app development.

Everyone is walking around day and night with a smartphone in their pocket, and it is becoming one of the biggest and most profitable industries in the world. The area best suited to investment is mobile app development, since it has endless room for growth and development. Here is a brief overview and just some of the great reasons you should be investing in this area right now.

What is Mobile Application Development?

Whenever you go onto your phone and press an icon to go into any app you use. That all came from mobile application development. Every person with a smart phone, which is the vast majority of the population. Now uses multiple apps, and they all have to come from somewhere. The applications themselves can be anything, whether it’s communication, entertainment, music or video streaming, games, and so much more.

The developers who make these apps will can see a potential innovation and create something new to get ahead of the competition and become a household name, or they can see the trend right now and use what is popular in order to recreate it in a way that will draw more customers. Either way, there are plenty of people to download these apps and use them.

There’s Money to be Made

In 2016 alone, apps made a staggering revenue of $88 billion worldwide. And by 2020 that number is expected to be $189 billion. This is a truly massive market, but it is only growing more and more each year. The rate at which it is growing is extraordinary, and doesn’t seem to be slowing anytime soon. And there is plenty of this money to go around. With the highest grossing IOS app in 2017 being Pokemon Go which made $2 billion in a single year.

While there are established names, however, there is more than enough room for new developers and apps. With customers always looking for what is new and exciting. There are also multiple revenue stream opportunities, with paid apps that customers will buy, free apps that sell advertising, free mobile apps that sell in-app purchases, or a combination of all three. The most recent innovation in application revenue, in-app purchases, made $37 billion in 2017 on its own.

While the market grows, the technology to create new apps is becoming simpler and easier to learn. As well as cost-effective. Anyone can learn how to create an app for free online now. And this freedom of information is building on creativity and innovation that can be found anywhere. It is very straightforward to find a small but talented team that are developing new apps. Or even to create your own team from driven and intelligent individuals.

If you have a successful app, that can explode in so many different ways. With a simple app or game you can use that as a jumping off point to create an entire brand. Take, for example, Angry Birds. This was a simple and fun game that was designed and created as a mobile app. People played it and enjoyed it because it was different and interesting and they hadn’t played anything like it before. Back then it was a mobile game. Now it is a worldwide and multi-medium brand. This single game from an unknown mobile app developer that was only starting out has spawned multiple subsequent games, children’s toys, clothes, a TV show, and a massively successful Hollywood film with a sequel on the way. The potential from mobile apps doesn’t end at the smartphone, and the potential is infinite.

Mobile app development is an evolving and growing industry where you can make billions of dollars with relatively low risk investments, and the market is only going to continue to grow.