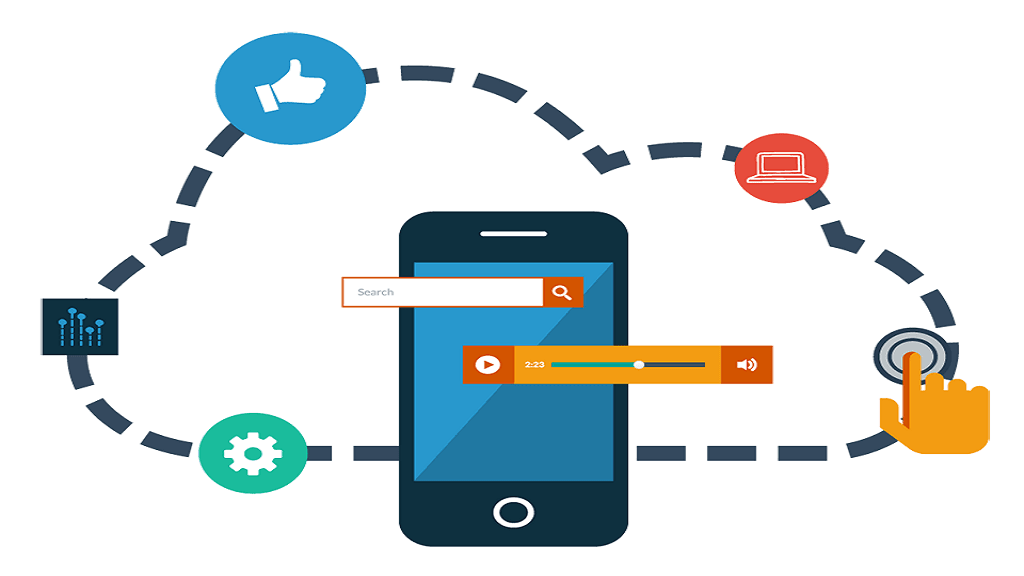 That will give a high return on user’s efforts and investment. Enterprises around the world need more accessible, more efficient, and faster ways of developing apps. That is suitable for enterprise requirements and customer choices, and that’s where cloud app development technology comes in.

While today’s enterprises embark on using services on the fly, a handful of them use multi-cloud strategies. That deploy cloud computing services through software such as IaaS environments, PaaS, and SaaS. For example, with cloud computing technology, an enterprise can use software such as Azure for their online apps and at the same time, deploy their CRM app to services such as Salesforce. Enterprises around the world are using cloud technology to generate high-value propositions in the world of cloud app development.

When an enterprise is creating an app using a web-based platform, the cloud let them integrate it fully. That makes it easier to create an app that has similar features as those in the cloud platform.

Consequently, an integrated app is not only created but also entirely secured as well. The fact that an enterprise uses a single platform to create an app makes web-based apps perform much higher than traditional ones.

Any enterprise or developer that uses web-based apps don’t worry about the cloud infrastructure. Instead, it is the cloud provider that doe the maintenance. Which makes the cloud technology much easier to use than conventional platforms.

The opportunities that the cloud technology offers to business and app developers are exclusive to them, and this has enabled developers to use various cloud platforms to build their applications.

New-age features such as geo-location and social media networking platforms increased the efficiency of app developers and made their work pretty easier than ever. That’s the reason app developers can integrate various tasks and functionalities into their mobile apps and create as many apps as they can seamlessly.

The cloud computing technology comes with an option for app developers to scale up their efforts allow for appropriate allocation of resources to various apps. Unlike traditional mobile app development platforms, app developers don’t need to install any extra hardware.

Moreover, all the cloud environment servers are available online. Enabling app developers to increase the allocation of resources and the bandwidth to the app with just a single click. That ensures the app will never slow down due to insufficient funds, and such scalability is only available on the cloud app development platforms.

App developers outsource their servers and data centers needed to support the cloud environment from a cloud vendor. As a result, an app developer only invests in necessary resources, and the cost of the data center and the server maintenance isn’t on them, so the expense that clients incur are manageable. That has made the cost of developing mobile apps on the cloud much more affordable than ever.

Over time, cloud computing technology has revolutionized the way people build their apps. It’s now quicker and easier for businesses and mobile app developers to develop their enterprise-grade apps using cloud technology. Accessibility to cloud-based apps has also increased through infrastructure, platform, and software as a service.