The (augmented reality) AR mobile app development experience is gaining popularity due to the unforgettable experience that it gives most users. Experts predict that by 2022, the AR market will be worth more than $15 billion. Technology companies are tweaking their main products and incorporating AR elements as a way to boost their sales. However, these changes have not been easy to implement because AR is still relatively new and developers are experimenting, trying to find the best way to use the technology.

A mobile app developer has to consider the various components of a smart phone before coming up with a functional AR application. For example, the accelerometer and compass in most devices are easily susceptible to electronic interference. Therefore, before the developer incorporates AR into that device, he or she has to find a way that will guarantee smooth readings.

AR mobile apps sometimes lag due to the phone’s features. For example, a smart phone may have an amazing camera capable of taking some of the best photos and video, but when it comes AR compatibility, the camera fails to perform. Sometimes the screen is not interactive enough or the phone lacks enough RAM to run an AR based mobile application.

Although it is great that there are AR mobile applications, they might not be the best option right now because they are limited in terms of content. This is one of the biggest challenges facing mobile app development right now. Developers are struggling to keep up with the ever changing needs of the user and create engaging content.

Not everybody you meet will be able to tell you what AR is all about. This is because few people know how AR actually works. It’s this lack of public awareness that makes the implementation of AR technologies quite difficult. You can’t introduce a product that less than 10% of the population know how to use. You won’t make any big sales.

Most AR mobile applications require your GPS to be on so that they can be functional. Such permissions bring challenges associated with privacy needs. Is it justifiable for the app to demand so much from your phone? With the new regulations on European privacy laws, firms have to state how they intend to use your information. Another issue has to do with the ownership of the virtual world. It is not clear who owns a virtual world designed by the user.

There are interoperability issues when it comes to working with AR mobile applications. A mobile app developer has to create a new kit for his or her AR application. These kits have to be compatible with the phone model so that they can function without any problem. Another problem is linked to the AR browsers. An AR App needs an AR browser so that it can function well. The problem is that most of these browsers are not well developed. For example, some of them are not easily linked to social media; thus, limiting their application.

AR mobile applications can do more than just gaming. The apps can be adapted for different fields: engineering, real estate, healthcare, military, education, and retail. However, there are fears that AR mobile applications could fail in the long run because of social rejection despite their limitless applicability. The good news is that big tech companies have already spent billions of dollars towards developing this technology. Thus, it’s only a matter of time before the challenges become a thing of the past. 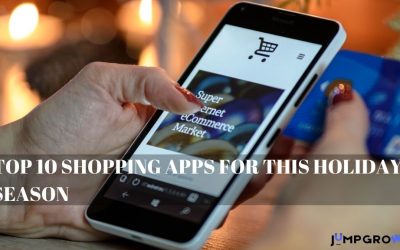 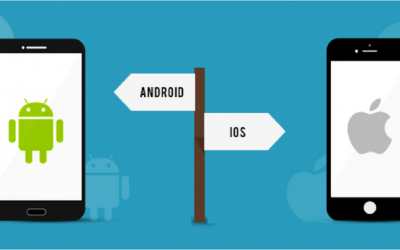