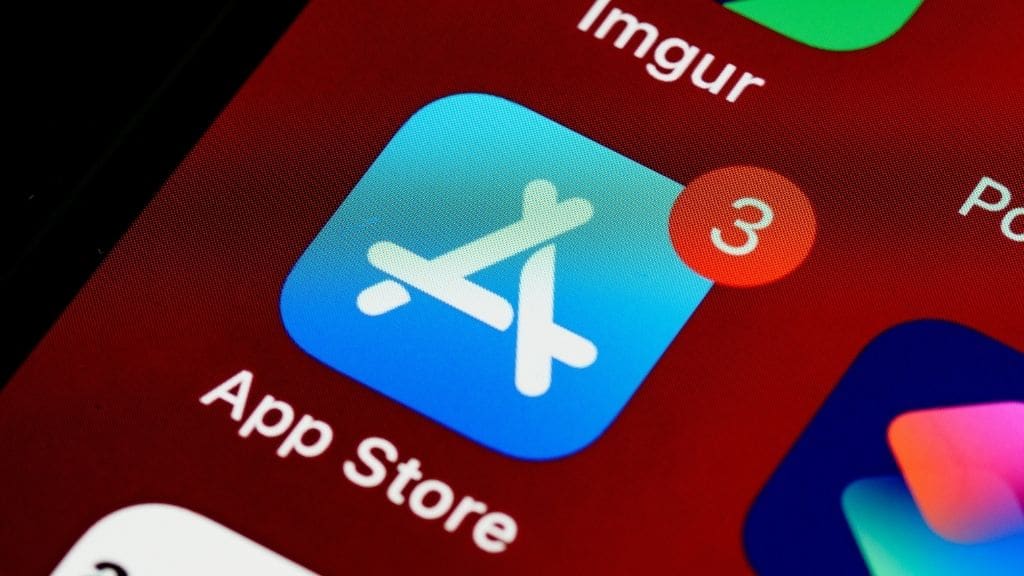 Working as a mobile app developer can often mean walking a tenuous tightrope. Not only do you have to worry about compatibility issues across multiple platforms, but you also have to deal with all the complications and costs that come from both building and maintaining an app. Further adding to the difficulty of mobile app development is the commission that Google and Apple app store take from apps on their respective marketplaces.

But the platform owners don’t hold all the power in their relationship with developers. Creating apps that are cross-content has become easier than it’s ever been (and significantly more accessible to smaller app developers), but that doesn’t mean that there isn’t any extra cost involved. As a result, Apple and Google are both competing for the attention of developers. But some recent decisions by Apple could tilt odds in their favor while also creating an environment that’s more welcoming to the needs of smaller and hungrier developers.

The app market is changing, and that’s something that Apple understands. While big developers currently dominate the market and likely will for some time to come, big names like Electronic Arts and Glu do a much better job of taking existing innovations and polishing up with their additional wealth, outreach, and resources. Small developers set the trends that big developers then follow, and making the App Store more accessible to small developers benefits everyone.

Apple gets a greater range of diversity in the sorts of apps and games available on their marketplace, smaller developers have less of a gateway to entry in the larger market, and larger developers have a better pool of innovations to draw from. But that doesn’t mean that there’s an easy, one-size-fits-all solution. But in a promising move, Apple is taking the initiative to identify these best methods and use them to craft a policy that benefits smaller app developers.

On November 18, Apple announced the launch of their small business program. In the announcement for the program, they explicitly mentioned Coronavirus, framing the new initiative as a way to deal with the impact of the pandemic. And Apple seems to recognize that the impact of the pandemic on app development is going to extend well beyond the most recent outbreak itself. This small business program launches at the beginning of 2021 and is intended to be a long-term initiative, but the most immediately exciting effect of the business initiative is the app store fee reduction that will apply to a majority of smaller businesses.

App Store cut to 15 percent for most developers

Apple’s announcement of its new initiative made its intentions clear. And if you’ve been wondering where to first launch your app, it could easily convince you to make mobile apps for iOS first.

Apple rolled out an announcement stating “We believe that small businesses are the backbone of our global economy and the beating heart of innovation and opportunity in communities around the world. Launching January 1, 2021, the industry-leading new App Store Small Business Program is designed to accelerate innovation and help propel your small business forward. The program has a reduced commission rate of 15% on paid apps and in-app purchases, so you can invest more resources into your business and continue building the kind of quality apps your customers love.”

That’s a big deal, too. The standard Apple App Store commission is 30%, so smaller developers will have a significant leg up in terms of staying competitive with larger development companies with deep pockets. But the bigger coup is how it improves upon what the Google Play Store is offering at the moment. As short as a few months ago, Google had begun tightening up its in-app purchase policies.

Lax implementation in the past means that multiple big-name developers have managed to circumvent these payments altogether. Considering that’s a privilege more available to large name developers, smaller mobile app developers on Google Play are actually at even more of a disadvantage against the bigger names.

The barrier for entry to qualify the small business program is relatively flexible too. If you’re a developer with an existing app on the App Store, you can qualify for the 15% commission rate as long as you’ve made 1 million dollars or less on your apps. Just keep in mind that developers with a lot of apps on the market will be at a slight disadvantage. The threshold for acceptance in the program is predicated on the sum of all of your income from apps rather than on any individual app.

If you’re new to iOS app development, similar rules apply. You’ll be able to pay only 15% commission to Apple until you hit the million-dollar threshold. And as a consolation to developers who are experiencing a financial downturn, anyone who drops below an income of a million dollars in a 12 month period will receive the applicable reduced rates.

The latest drop in apple store in-app purchase commission rates is an exciting move on Apple’s part, and hopefully, one that will drive change in Google’s Play Store policies as well. But be sure to keep an eye out for what’s coming next. Reduced commissions for small businesses is just the first announced initiative by the small business program, and Apple has revealed that more will be announced when January rolls around.