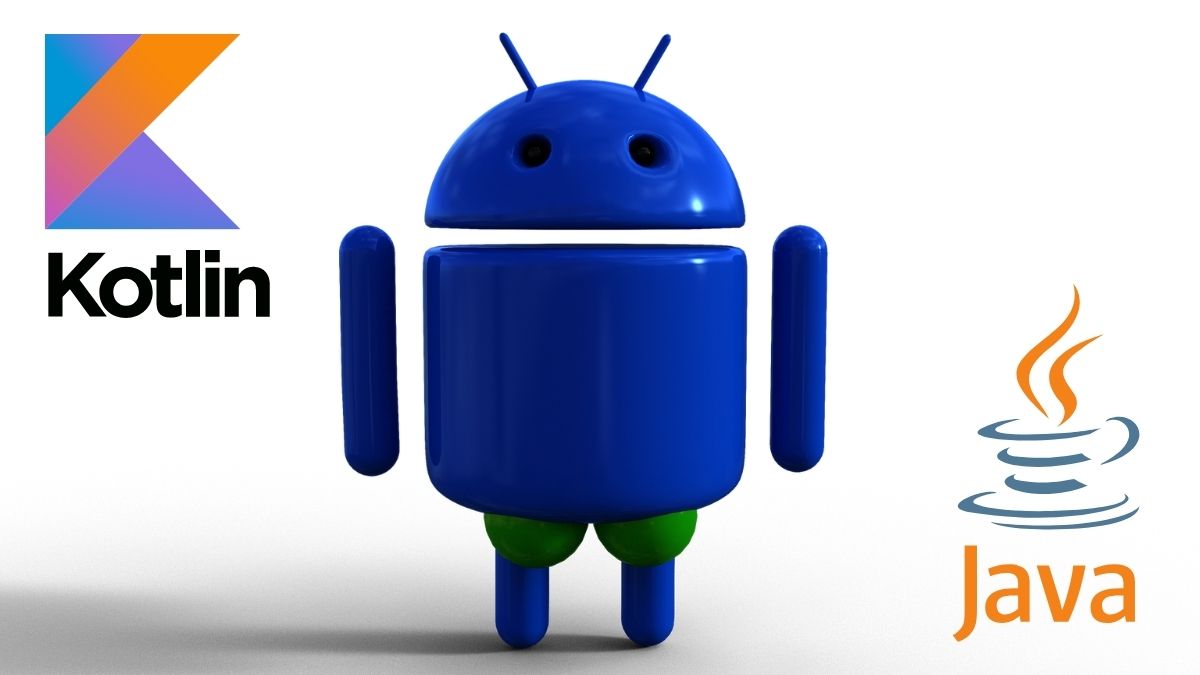 Kotlin Vs. Java: What to Select for Android App Development?

You have an idea that can disrupt the current scenario of your niche.  Kudos!

Every idea requires a platform to be built and if it is an android mobile app, you might be puzzled between Java and Kotlin.

In this article, you will see the advantages and disadvantages of both platforms. And in the end, it is you who has to decide what is best for your startup.

So without any further ado, let us get started:

A computer programming language, Java is a high-level language as it is easily written and read by humans. This language is more than just a programming language. Being[HM1]  able to use Java to build Android applications is a skill. It is a programming language to create server-side programs, responsive content for web pages, and independent software. From game consoles to networks to personal computers, Java is behind everything. Millions of software designers and end-users throughout the world use Java. No matter what, Java will always stay at the top for Android developers.

Advantages of Java in Android Development

Java has many advantages over other languages. It is just perfect for any programming task. Here are a few advantages of Java:

Despite having some advantages, Java language has some disadvantages as well, here are a few of them:

Kotlin is a statically typed, cross-platform, general-purpose coding language that features type inference. It can interact with JVM and Java-based on the Java Class Library. But, the type inference also features a concise syntax. Primarily, Kotlin’s primary target is JVM but it may compile to native or JavaScript as well. JetBrains is responsible for the language development costs. On the other hand, Kotlin Foundation offers protection for the Kotlin trademark. Kotlin has Google’s backing for mobile development. After the introduction of Android Studio 3.0 in 2017, the language has become a good alternative to the regular Java compiler. With this compiler, you can go for either Java 8 or Java 6 compatible bytecode.

What Kotlin Has That Java Doesn’t

Here are a few things that Kotlin has and java doesn’t:

Still not sure what platform to choose for your next app startup? You can choose any of the platforms depending on your app requirements. Kotlin is becoming a top programming language for Android mobile app development and offers them a lot of opportunities to try out new things. For Kotlin, you need to give your team at least a month to get familiar with Kotlin. Also, you need to keep in mind that Java is not going anywhere and will stay ahead for Android app development always.

Need Help With App Development?
Our experts can help you in developing your next world-class apps.
Free Consultation