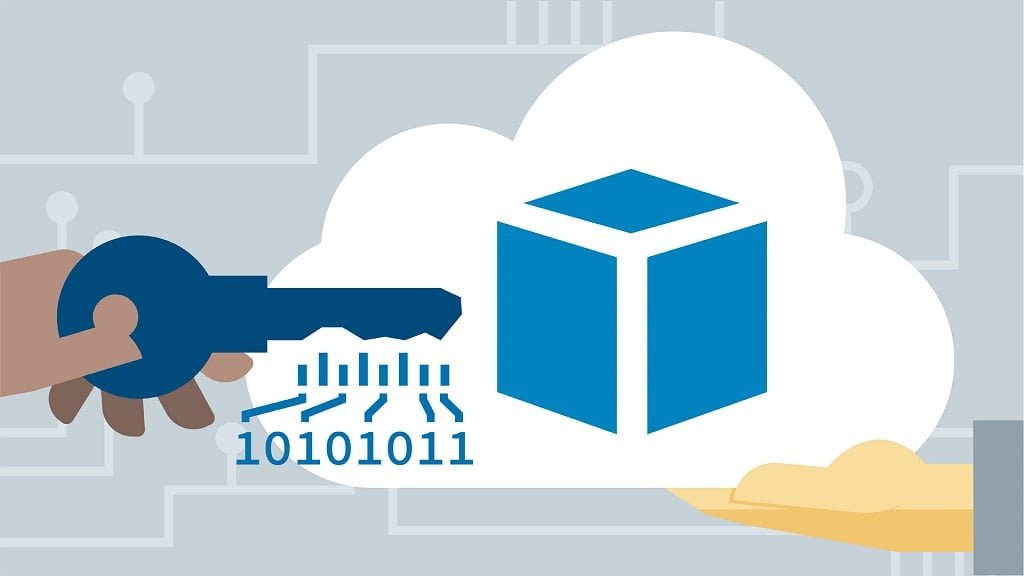 Top 5 Reasons DevOps And Security Need To Work Together

DevOps can be used in conjunction with security to ensure that the services delivered by a company are secure, while at the same time, the quality of services provided is high and commendable. With this in mind, the following are 5 reasons why DevOps should work together with security, and why mobile app development companies should consider this partnership.

With an integrated operation and a development team, it can be easy for a software developer or a mobile app development company to develop and deploy its systems at a much higher speed. This is of the essence since most companies depend on their ability to be more innovative than their competitors.

DevOps professionals can use real-time to their advantage and grasp some of the essential changes that occur within an app. Additionally, software fixes are much faster because members of the security and DevOps teams can pinpoint errors from the codes hence promoting and accelerating innovation.

Additionally, thanks to this robust and fast-acting production cycle, DevOps team members are in a much better position to be fully engaged during the entire lifecycle of an application. The advantage of this fast cycle is the fact that there is a higher chance of producing quality codes as well as a reduction of encountering fewer development issues during the development of an application. As a matter of fact, organizations that fully adopt robust DevOps culture encounter up to 60 times fewer errors and failures as compared to those who do not implement a DevOps approach.

It is therefore of the essence for security teams to work hand in hand with DevOps. By having this partnership, mobile app developers will be in a much better position to know how their apps will operate, and how the public will embrace the application.

#4. Security Tracking Should be Similar to DevOps

Companies are in a position to monitor their daily projects and handle their to-do list by keeping an eye on their regular projects present on company databases. Though such companies can monitor their projects, the same cannot be said of their security. What should be done in such cases should be the implementation of a DevOps development plan into the system or database of the company in question.

As a way of promoting equal monitoring, this database should be easily accessible to the security team mandated with monitoring the security state of the company. By integrating these two systems, companies can be able to track their projects and their security state from the same database, hence increasing productivity and minimizing losses associated with security breaches.

#5. Deploy Security in Every Pipeline Stage

The continuous deployment of digital pipelines mainly opens the door to opportunities, while at the same time, exposing the system to attacks. With this in mind, it is of the essence to deploy maximum security in every stage of your overall deployment pipeline. By doing this, it will be easy to monitor and protect your pipeline from both outsider and insider attacks.

Additionally, these security measures can be used to ensure that the codes used to control the pipeline are free from unauthorized access. This is usually possible if DevOps development and Security work together. In most instances, when these two are combined, you will be able to protect your data, secure your codes, and monitor your system with the utmost simplicity.