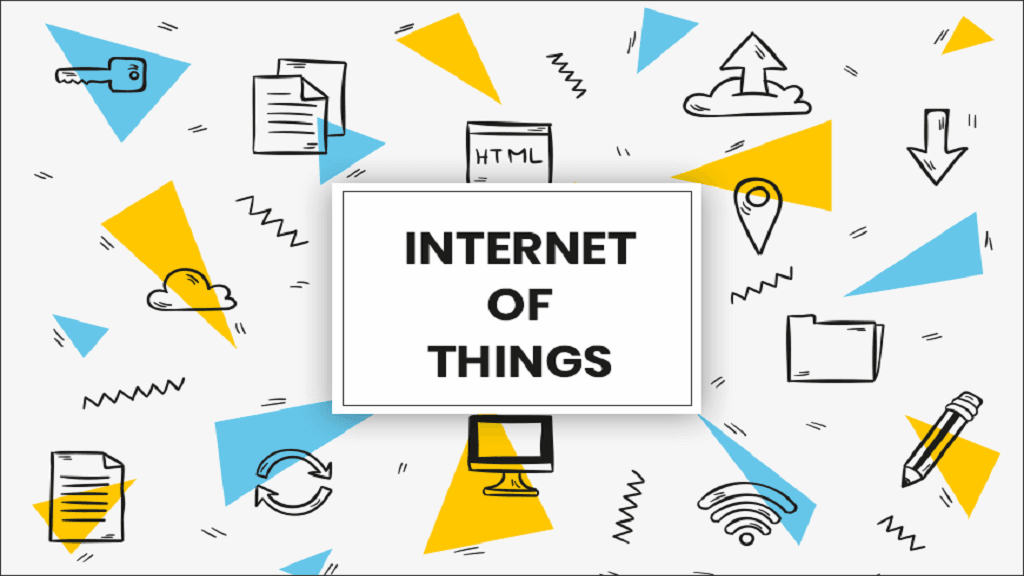 Impact Of Internet Of Things On Mobile Apps

Impact Of the Internet Of Things On Mobile Apps

As with anything in the industry of technology, the mobile app development field is quickly progressing and changing. Creating an app for the services your company provides is an important aspect of operating a business. Consequently, if you design such an app by using the IoT, it can only increase your chances of improving your business. Here are the tips how the impact of the Internet Of Things On mobile apps.

From the beginning, IoT has completely changed how the world views technology. Since IoT came on the scene, even our normal daily activities have changed, from the way we purchase things, to how we use energy within our homes, to the way we drive.

Integrating the IoT into everything we do is supposed to make life easier. One thing we do quite frequently is conduct business through our smartphones. This article will discuss how IoT impacts the development of mobile apps.

Put simply, the IoT (Internet of Things), is the idea of connecting all things, such as televisions, watches, phones, etc. to the internet. Once connected, these devices would use sensors to communicate with one another across the net, enhancing the degree of interaction. The IoT is about expanding the capability of the internet past smartphones and computers to an entire scope of other processes, environments, and things. Once connected, those things are utilized to send or gather information.

The need for mobile app developers is on the rise as the mobile application development business is booming. If you are an enterprise or your company provides services, creating an application for the services you provide is vital. Creating an app will enhance your business. What’s more, creating an app with IoT could make your business very lucrative. The primary reason for using IoT is to make our lives easier by assimilating it into our mobile devices. IoT is constantly changing how we use apps. Hive is an example of a mobile app and IoT assimilation. It lets you control all of your household appliances via your mobile device. Following are some of the benefits of utilizing the Internet of Things for mobile app development.

According to International Data Corporation, Bluetooth and Wi-Fi low energy are favored for stable connectivity in IoT. However, with emerging technologies NB-IoT and LoRaWAN, the contenders in the market are on hype. Hence the developers have to go with the tech that can produce scalable apps with flawless connectivity and the latest connectivity methods.

IoT is effectively decreasing human efforts. Devices outfitted with IoT can be utilized for minor tasks like turning on the television and air conditioner or switching on the fan or lights. With constant innovation, IoT is setting human efforts to a minimum. According to Cisco, at the end of 2020, the number of IoT assimilated devices will equal approximately 3.4 per person on average.

Mobile users are choosing technologies that can aid in enhanced connectivity with both people and objects. With the newest trends available, developers are attempting to offer more smooth and interactive UX and UI to users for better comprehension of the app. The concept of smartwatches is a great example in which users can link their smartphones with their watches. As these watches are assimilated with IoT, users can read received messages without removing their phones from their pockets.

Unfortunately, as IoT is a new craze on the market, it is susceptible to incidents of cybercrime, which could end in the exploitation of the user’s private information. App developers must concentrate on making the app secure before placing it on the market. Additionally, they must have the expertise to update the framework.

Peoples’ lives have improved tremendously and have gotten much easier thanks to the integration of IoT with mobile apps. Due to the inter-connectivity of mobile devices equipped with cellular apps, a wide assortment of tasks can be controlled at the user’s fingertips. Everything considered IoT is the foremost revolution in technology. IoT arrived at the best time. When users were looking for a way to increase their convenience. The acceptance and engagement of IoT in mobile apps have increased. IoT is not only beneficial to its users but is beneficial to mobile app developers and businesses too.

Our experts can help you in developing your next world class financial apps.