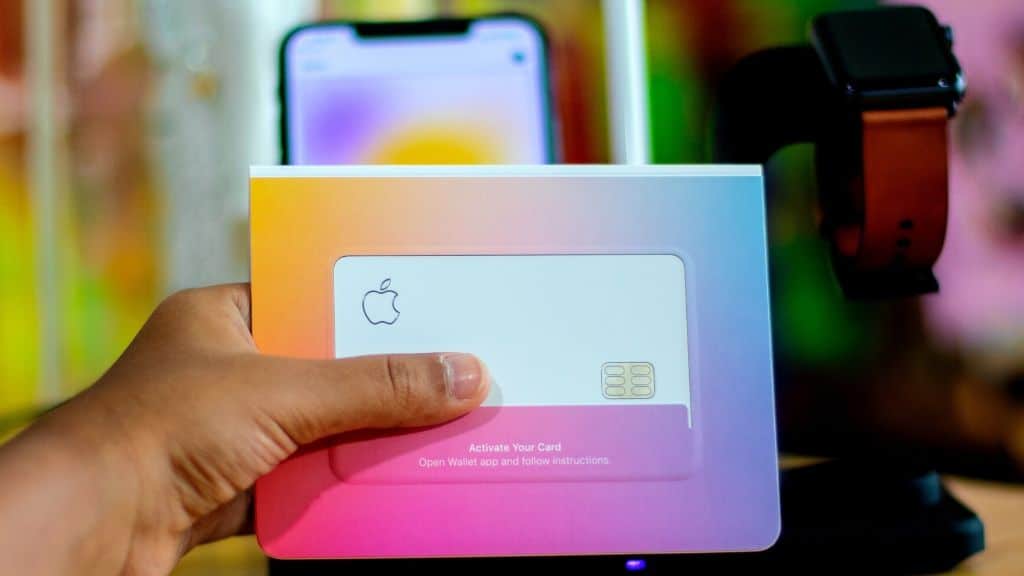 How to Make Money from Apps

Every third person in the whole world owns a smartphone and desires to Earn Money from making Apps. That’s roughly 3.5 billion people, and it’s estimated that the number will go up to 3.8 billion people in 2021. In 2019 alone, 204 billion apps were downloaded. The app market combined is a $189 billion market, and is projected to become a trillion-dollar market within the next couple of years.

That gives you the perfect example of just how well app development has been thriving. Hence, the reason you’re even reading this article is that you want to know how to create an app and Earn Money from Apps. There’s a lot that goes into creating a successful app on the market, but with the right skill sets/actions you take you, too, can create a profitable app.

I’m sure you’re wondering just exactly how to create an app and make money? There are plenty of different ways that you can make money through money-making apps, and some questions you should be asking yourself to determine how much room for potential earnings you’re giving yourself are things such as…

What exactly are you adding to your app? How much do app developers make? What’s your skill level? How do apps make money? How in demand/popular is your app idea? Are you including ads in your apps? Do you have in-app purchases? Is there a subscription service?

There are numerous components that can help how do apps make money, contribute to making money with mobile apps.

How Much Money Can You Earn From Developing Your Own App?

Displaying Advertisements Within Your App

How to income money from app:

Keep in mind, numerous app users tend to find in-app ads extremely annoying, so it’s important to make sure you’re not overdoing it on the ads which can have a direct impact on whether an app user decides to stick around or not. Have your app users in mind when implementing your ads. Incentivized ads, which rewards users for app engagement, tend to be the most favored/successful among app users.

In-app purchases tend to be a great choice for developers to implement into their apps, especially if your app is free to download. The In-app purchases can be anything from selling an ebook to something such as a mobile game upgrade. You can even offer a premium version of your app that includes more options and/or a better experience for your app user.

There’s also the option to offer a one-time fee for your app. Do apps make money?  users will have to purchase your app upfront to be able to download and get the full app experience.

When offering a paid app, users will have higher expectations, so it’s important to make sure your app is functional and of high quality. Users are more likely to rate a paid app, and if they don’t like what they’re experiencing within the app, they’re more likely to give a bad review which will directly affect other users from purchasing your app.

Subscription apps have been on the rise, and are more popular than ever among app users! They are one of the many ways to make money from apps. Offering a subscription app tends to be a more consistent way to bring in revenue by allowing app users to pay a monthly or annual fee to access the information and/or experience within the app.

Let’s say you wanted to create a fitness app, you would have numerous recipes, workouts, tips & tricks, etc. To help people get into a healthy lifestyle, and if the app users really enjoyed what you were providing they would continue to subscribe (pay) for your app experience because you are providing value to them with your quality service. That is the goal when it comes to having a subscription app service, and what app users will be looking for if you want to keep them as long-time customers.

The quality service (whatever contents are in your app that provides value, you can exchange with the app user/customer in turn for their commitment (how to create an app and make money).

Pretty much everyone has heard of Android and iOS. It comes as no surprise that those two are not only the most popular platforms but also the top platforms for apps that earn you money.

You’re probably wondering how much do the App Stores pay developers per download, and the answer is both make Apple and Android app income do keep 30% of the revenue made but pay developers the rest of the 70% of revenue for paid apps, digital sales, and in-app purchases. After the first year, this share drops to 15%.

Free making an android app and earn money that’s relying on advertisements do not have to go through these revenue shares and can earn full amounts directly. Some apps that sell physical goods or services need not go through in-app purchases and use an external payment processor, which helps bring the processing fee down to just around 4% or better.

Also keep in mind, making an app accessible to both platforms gives more opportunity for potential earnings. There is no right or wrong answer when choosing which platform you want to build your app on to make the highest revenue possible. It will all just come down to personal preference, what works best for your specific app, and who your target audience is.

When creating an app, you have to know exactly who your target audience is. The app market is extremely oversaturated which is why it’s so important to educate yourself about the market and what apps are in demand if you want to earn money with mobile apps.

Some of the topmost successful app categories are..

If deciding to build an app based on one of the most popular categories you need to make sure you are standing out.

The app market has continued to see substantial growth and has no plans on stopping anytime soon. Developing an app and actually making it profitable takes a lot of hard work and effort. If it was as easy as it seems everyone would be a millionaire, right?! Don’t just jump into the app market trying to find the “best apps to make money fast,” thinking you’re going to become rich right then and there. Actually put in the dedicated, persistent effort.

Get your idea down, figure out your target audience, define your business plan, educate yourself, keep in mind the cost to make an app, figure out how you’re going to monetize your app, make your app user-friendly, build your marketing strategy and never stop trying to evolve. Actually, care about your customers/app users and offer them something of value, and they will keep on coming back.

Lucrative skills (being able to analyze, attention to detail, creativity, etc. are very important when it comes to app development, and most of them are learnable. Pick up a book, watch videos, surround yourself with people who have the skills you want, and don’t stop until you reach success.

Our advice is to get a team of expert mobile app developers for skills that you may not have yourself. If you need to hire a team of people to help you create your app, do it! Not good at designing? Hire someone to design for you! Take out a loan if needed to make sure you’re setting yourself up for the best possible outcomes when it comes to your app.