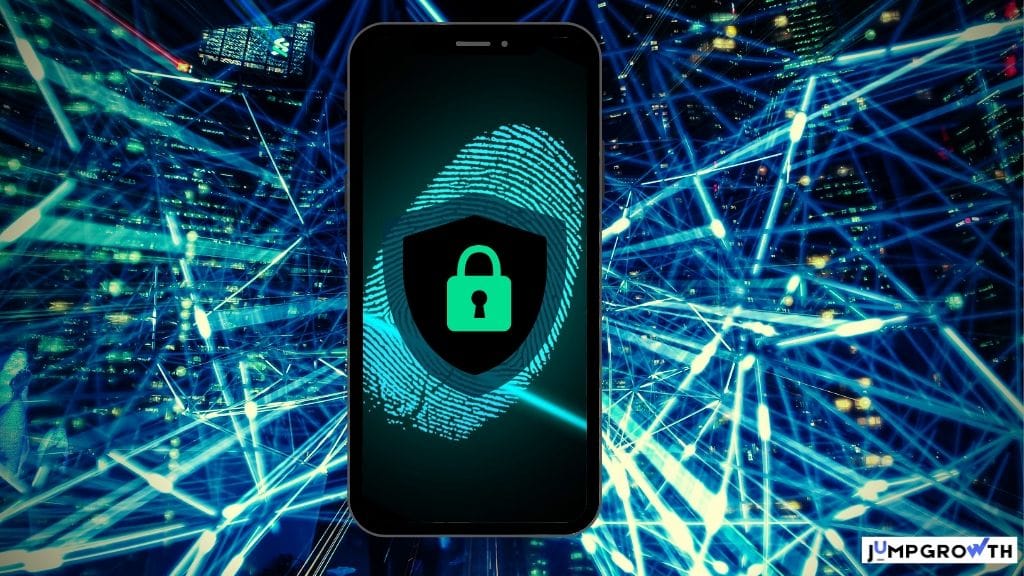 Mobile app security issues are critical for any developer. The user needs to trust that the app they are using is safe and does not have any vulnerabilities that could unwittingly expose them or their personal data to malware. A compromised mobile app can expose the device to viruses, freeze or disable device functionality, or even wipe a user’s personal information from the device.

Testing for mobile app security is important to make sure your app is functional and secure. You should consider a variety of security tools to combat the growing threat of mobile app data breaches. Testing can include technological and individual means to preserve the integrity of a mobile app. Treat your client’s data with the same high standards that you would treat your own.

There are steep expectations for mobile app developers. Current and future development has a heavy dependency on getting it right the first time. Instead of hoping updates fix the problem, developers should make a mobile app security standards checklist based on efficiency.

Here we have 10 points mobile app Security Standards/Checklist to Consider During App Development. The ten things below should be on the radar of any mobile app development team that wants to put out the best product possible.

There is a secure code, and then there is secure code. Apps that are a direct port from another platform will have a lot of holes. If you want to leave the source code open, then there will always be risks since it is often exposed on the client-side. Working as open-source requires you to take a long look at the business logic of mobile app security.

Even if the source code gets into the wrong hands, it should not be a major red flag if the code is secure. Obfuscating the code is one way to secure it, and will get rid of a lot of low and mid-tier troublemakers.

Making sure communication is more secure starts by protecting the transmission of data. This is something that even top tier mobile application security suffers from, and can be one of the hardest parts of development. Fancy military grade encryption means nothing if it isn’t implemented properly, especially at the root level.

Communication holes are taken care of by using VPN, Https, SSL, and TLS. These protocols should be on the drawing board at the conception level instead of tacked on at a later date. Even if a hacker breaks through normal security, they won’t be able to translate the data received. This neutralizes even the most severe security threats that make it past the first line of defense.

Data that is confined to a single platform or service is wasted data. Adding portability to that data will give you much better options for long-term security, marketing, and bug fixes. Data portability has become a special talking point since the introduction of social media connections.

Being able to sign in and automatically share data cuts down on time, and prevents useless data from accumulating. Having to match the data of the same person across six different accounts is both annoying and counterproductive. When mobile app developers introduce an easy way to log in and share data, it provides a confidence boost to the client.

Database security goes far beyond securing the source code. Whatever data is entered into a website or app needs its own set of security since this involves the client’s data. Payment information or user credentials are something that should never be left to chance.

That means securing things from both ends, and ensuring that both the app and its hosted platform are up to date. Breaches with the database are not the end of the world if secure code and communication practices are followed. But that doesn’t mean you ever want it to reach that point.

5. Can The Product Be Reversed Engineered?

Open source applications can be reversed engineered to reveal vulnerabilities. This is more of an Android problem than iOS, and puts a lot of stress on developers to protect their applications. Engineering from the ground up without taking a lot of shortcuts can slow down, and sometimes prevent reverse engineering.

When a lot of recycled code from other projects are used to make up the bulk of new mobile apps, it becomes a target for reverse engineering. New and protected code is needed, and is considered a good idea for most projects. If old code has to be used, then make sure that previous security protocols are looked over and enforced.

Cryptography can provide a false sense of protection when it isn’t implemented properly. Weak algorithms won’t magically become usable, even if it is implemented in a solid framework. When done right, cryptography will protect user’s data and the application.

A strong authentication and authorization system should be at the core of any mobile app security checklist. Device security, session management, identity management, and privacy have a strong reliance on one another.

If one of them is weak, then the others won’t be as effective. All of these systems are already included in basic apps like web browsers. Not including them in your checklist for a modern app is a grave oversight. By itself, lack of privacy is something that can torpedo the usefulness of a mobile app.

8. How Well Does The Product Fit In With The Platform?

Android and iOS are the two biggest mobile platforms in the world for mobile app development. Blackberry OS is still in the wild but is no longer considered to be part of the big boy group. There is also Windows 10 mobile and many other smaller platforms, so options are vast when you go beyond the big two.

Companies don’t have the resources to produce for every mobile platform, so early decisions need to be made about mobile apps. Different security risks are apparent on each OS, so porting an Android app for iOS is like starting from the beginning of the development stage. The type of OS developed for demands a different security protocol or set of patches.

Data can be manipulated, so adding in multiple ways to validate that data is helpful. Ease of use is important, along with a high degree of compatibility. Not all mobile hardware has a fingerprint scanner. And believe it or not, not every client uses a front-facing camera.

Input validation should never come at the cost of speed or compatibility. When you force a validation method that is hardware dependent, it locks out a large portion of your user base. A mobile app that goes down this path will find it hard to right the ship at a later date.

Penetration testing is still the most effective way to test for vulnerabilities with mobile app security testing. Think of it as the benchmark test every app should go before getting released as a finished product. No matter how rock solid the development process is, the app will always have a few flaws that need to be dealt with.

When penetration testing is avoided, you never get the chance to find out what those flaws are. Clients should never be treated as beta testers for an app that is meant to protect their data.

Clients have high expectations for security, and value products that respect their time. Data is invaluable at all levels, so there will always be a need for mobile security. Instead of striving for mediocre, developers with a vision will always knock it out of the park.