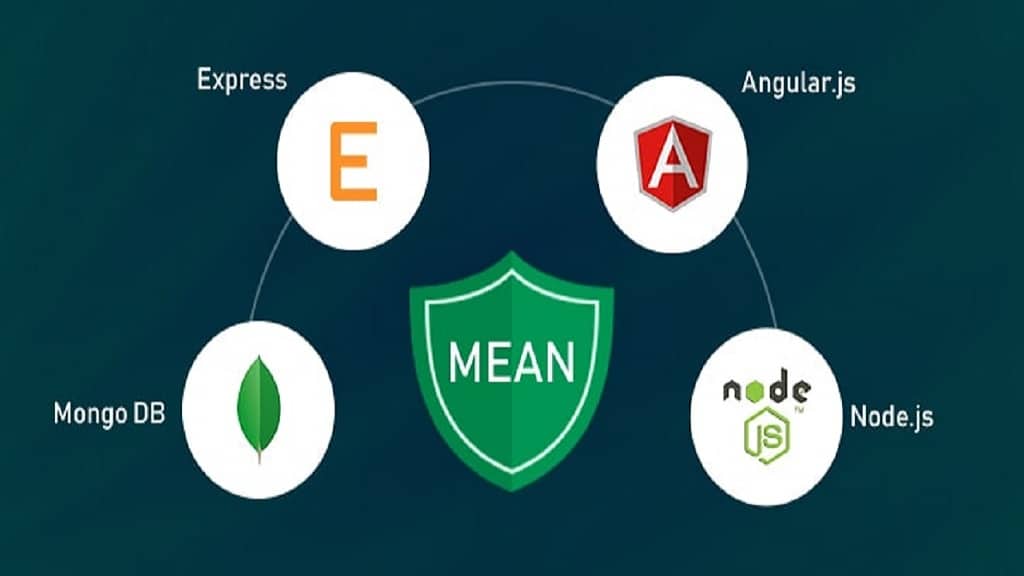 Javascript has undoubtedly become the king of both front-end and back-end web development. With new tools and frameworks for JS being put out daily. This continuous release of shiny new resources means that Javascript developers are often jumping from one new framework to another.

But one “stack” of Javascript tools that have remained relevant in recent years has been the MEAN stack developer – MongoDB, Express, Angular, and Node.js. Though they may share a common language. An effective full-stack MEAN developer still has to have skills and knowledge of a wide range of tools to keep up with the rapidly changing face of web development.

Surprise! A good MEAN full stack developer should probably have a strong knowledge of “vanilla” JS, considering it the foundation for all of these frameworks. It’s crucial that an effective MEAN stack developer has a familiarity with basic Javascript syntax. How to write functions; how to manipulate the DOM, and how to create objects without the use of third-party tools.

People often dismiss the ability to research as a “soft skill”. But it is as important to a MEAN developer as any one piece of technical knowledge. A great MEAN stack developer will often talk through the steps of a problem, identify the specific issue. Then use Google or Stack Overflow to see how others have tackled the same type of problem. A simple search may just save a developer hours, if not days, of development time.

The first letter in the MEAN stack; MongoDB is a database that allows you to store JSON-like documents. Such as user details, blog posts, product information to your back-end – anything that you’ll need to index and reference over and over again. A comfort-ability writing queries for MongoDB is key for a MEAN full stack developer who will ever be working on the back-end.

Express is a back-end Javascript framework built on top of Node.js. That allows you to quickly build web applications and APIs. Using Express means the developer will be able to write a routing tree in a few lines of code rather than a hundred lines of nested HTTP responses.

Developed by Google, Angular is a front-end Javascript framework. That allows the developer to populate and manipulate the DOM (It is also the “A” in MEAN stack.) All front-end interactivity is handled by Angular. And its community of great documentation and quality plugins makes it a top pick among front-end developers.

Node – the “N” in MEAN stack – is a open source server environment completely built using Javascript. It allows you to handle data and responses between the client side and the server side. Which means it’s instrumental in building even the most basic of web applications.

NPM, short for Node Project Manager, is an integral tool to learn to use when you’re developing Javascript applications. By far, it is the most popular package resource for Javascript developers, and MEAN full-stack developers will almost certainly have to deal with package distribution using it during the development process.

Git is the leading version control system. Allowing developers to quickly save changes to a project and revert back to old versions if a bug is discovered. Learning to use the Git CLI (Command Line Interface) is a daunting task for new MEAN developers. But learning to commit, push, and pull changes in the development environment will save an amazing amount of time and effort in the long run.

A handle on basic command line knowledge (such as navigating file paths, creating and deleting files, etc.) is one of the lowest cost, highest payoff skills that a MEAN stack developer can learn.

Another “soft skill” that again can be as important as a piece of technical knowledge, understanding how to operate under agile development methods will mean a MEAN developer is ready to contribute to the team from Day 1.