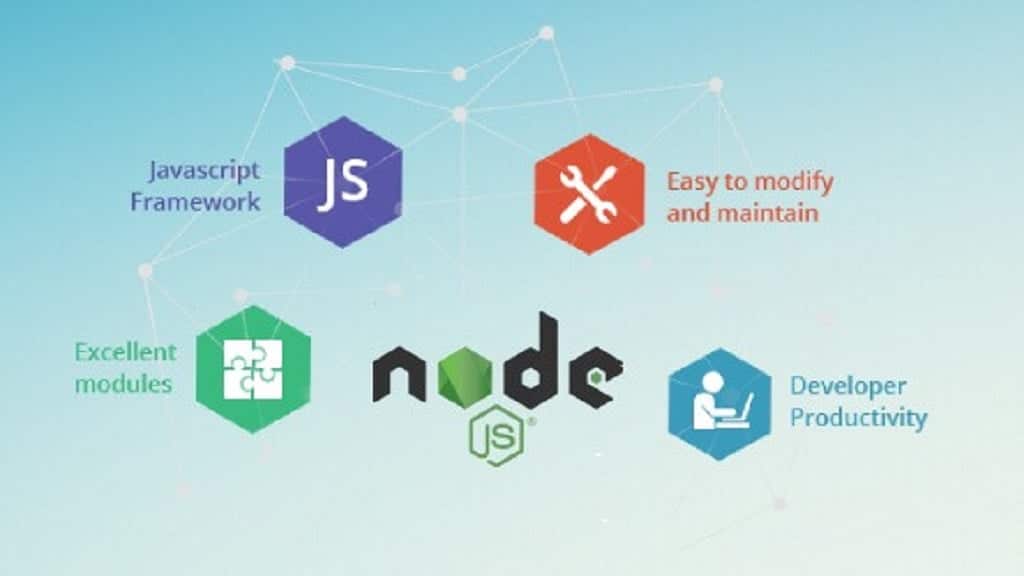 Node.js Framework: Why is The Best Framework for Developers?

As you are in the architecture phase of your web application. It can be difficult to pick a JavaScript framework to use. With so many free frameworks, the choice can be overwhelming. However, as Node.js developers would tell you, there are several reasons why it’s the best choice. This article will go through why Node.js framework is the best, even if you wish to hire Node JS developer.

Designed to be Scalable

When developing a web application, scalability is always a concern. Many frameworks do not take this into account and force it on the developer. However, Node.js framework is designed to be scaled across networks according to current needs and is supported by most cloud computing platforms. Like Google Cloud and AWS.

This is one of the features that sets Node.js apart from the pack. There is no worry about thread safety or dead-locking, since Nods.js simply does not use locks. This can speed up the process for Node.js developers significantly. The reason there are no locks is that Node.js does not have many input/output operations that hit the operating system layer directly.

With increasing complexity, some frameworks have become infamously difficult to learn, such as Angular 2. However, with Node.js, developers can program in the same look and style of common languages such as Python. The entire “event” paradigm is removed. Action items are simply performed as they are needed. The developer does not have to worry about creating event handlers, and so time to production is significantly shortened.

Since Node.js is completely free and open-source, developers are free to expand upon it. Even creating their own framework to suit their needs. Similarly to how Twitter created Bootstrap. Companies are free to use Node.js’s code and make their own framework and either sell it or give it away. Either way, if it doesn’t perform an operation developers need it to perform. They just have to create new modules to do what they need.

On a less technical note, Node.js is compatible with most companies’ bureaucratic requirements. Node.js uses a “consensus-seeking process” that determines whether pull requests by developers working on the project should be accepted into it or not. There are very stringent code reviews and unit tests created and performed by developers around the world.

The list of people who collaborate on it is public, making it easy to trace back to who did what in the event of a mishap, which is unlikely. These collaborators have their identities verified and are then vetted through the “Technical Steering Committee” that is comprised of trusted industry professionals. There is a separate “Community Committee” that performs similar operations. The project is run within a “checks and balances” system, similar to the United States’ government model.

While it is no secret that most developers use StackOverflow for specific code-related questions, there are also open forums to anyone developing Node.js, along with a free series of quality tutorials. This makes it so that any developer would be able to pick it up and run. Essentially, it guarantees that any workforce, regardless of budget, can become proficient in this framework quite easily.

If you plan to hire Node JS developer, you can take comfort in the fact that they are proficient in the framework. As they have access to so many tutorials and forums. Such a level of support is beneficial to any developer in the field, regardless of whether they are a beginner or a professional.

Node.js may not be perfect, but it has far more checks and balances than most frameworks. It also has a plethora of resources available for developers and is inherently easy to pick up. Node.js developers can take advantage of the module-building feature and make new functionality, and there is no limit on how far Node.js can take any company.