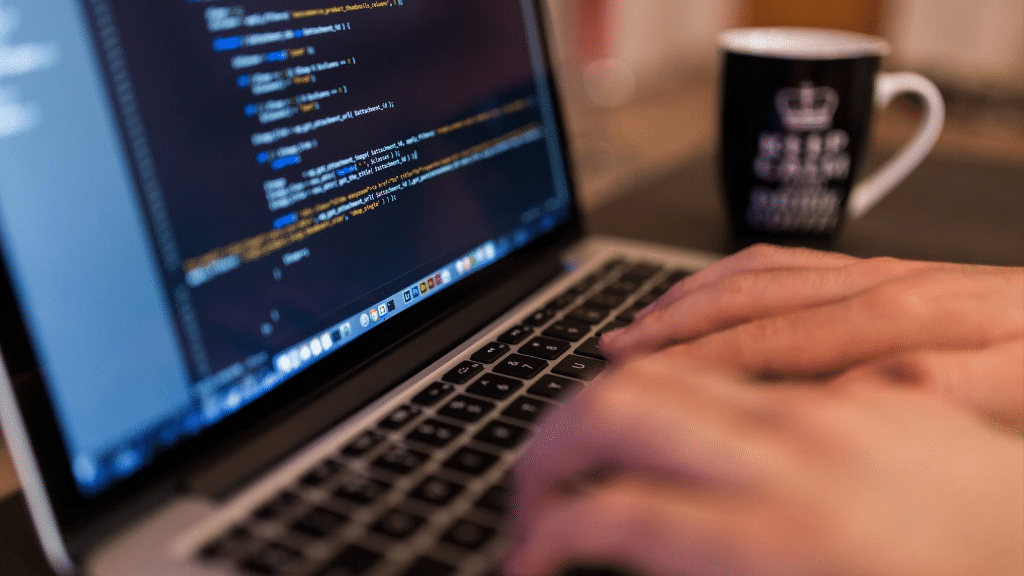 There are numerous development platforms that programmers use to create and update applications. The framework is a set of protocols, libraries, and methods defined for programmers to follow while programming their next application.

One of these is the dot net framework. The biggest benefit of this platform is that it offers interoperability with several current and past programming languages. Let’s find out more features of the .net framework…

Here are 10 things to know about the Dot Net Framework.

Dot Net Framework, also known as the .net framework, has always been a Microsoft product. Development of the package began in the late 1990s. At the start of the 21st century, Microsoft and Intel worked in conjunction to ensure the Common Language Infrastructure (CLI) was standardized to use with multiple programming languages. Once it was ratified for use in international markets, .Net was released to the public in February of 2002.

2. For Windows Development, And More

The primary use of this platform is .net application development for Windows servers and desktops. However, it also has multi-language operability. This means .net development can be utilized for other platforms.

Currently, the package has tools to build apps for systems that run LINUX or macOS. For hand-held products, .Net can help create programs for Android and iOS. These are broken down into different components. While dot net Framework is solely for Windows applications. .NET Core is an open-source platform that’s used on development host Github.

The Microsoft platform is comprised of a pair of major components. The first is the Common Language Runtime or CLR. It handles how the applications run once they are compiled. Among them are:

The other component is the Class Library. This space contains Application Programming Interfaces (APIs) used for common functionality within a program. It provides types for data/text strings, dates, numbers, construction of tables, etc. It also covers options to read and write files, create graphics, and connect to external databases. In other words, the Class Library provides all the basics required to build an application.

Dot NET software development can be written in C#, F#, or Visual Basic. When finished, it assembles the program into a Common Intermediate Language (CIL) that isn’t platform-specific. These are normally stored as files with a .dll or .exe extension.

When the app is executed, the CLR uses something called the Just-In-Time (JIT)compiler. This converts it into machine code for the specific architecture of the operating system. For example, a program executed on an Android OS would convert into that platform’s own code.

There are two types of web pages — static and dynamic. The former contains various components that don’t tend to change on a regular basis. If they do, it’s normally done manually or through updating software. On the other hand, dynamic web pages change all the time thanks to artificial intelligence.

In addition to the application creation, .NET contains a suite of ASP .NET services to help build dynamic websites and pages. Like program development, ASP .NET is built on top of a CLR to provide opportunities for multiple languages and OS platforms.

Sustainability is always on the mind of corporations. Not only in their physical environment but also within the digital world. The good thing about .NET is it helps to increase the positives of this movement through re-usable code.

As it’s based on actions of the programs rather than logic, operation costs are greatly reduced. This is due to the JIT compiler. It minimizes the amount of software tech departments need to install. Furthermore, it saves developers time since they don’t need to rebuild code. If needed, they retrieve a previous version to work on.

Though third-party software should work with current .dll and .exe files created in .NET, there are moments when there are problems. For instance, a program won’t download to a computer because the .dll it uses doesn’t match what’s on the system.

In these cases, .NET helps because it stores all previous versions of the code on its platform. Or, at least all the versions the developer wants to keep. Therefore, a developer can work with a business’ IT department to install an older version of the program so the software can be installed. In addition, they can make an update to a .exe or .dll file to avoid future issues.

There are those who are wary of Microsoft products due to past security breaches. They don’t have to worry about that with the .NET platform. Codesharing is controlled so it is only deployed to the machines listed. Another capability is what is called type-safe. When used, the CLR isolates compilers from each other. Thus, a C# program can’t be moved to Visual Basic.

When .NET was introduced, it was not an open-source platform. However, that changed over the last decades. Like, Java, .NET is now available for anyone to use. Hence, the reason it’s now available for operating systems beyond Windows.

This is another point in favor of corporate sustainability. Rather than spend thousands of dollars on a proprietary platform that doesn’t work in multiple operating systems, a business can reduce their tech budgets through .NET usage.

.NET application development has grown beyond computers and mobile devices. It now incorporates program options for a good deal of what the internet currently provides.

Our experts can help you in developing your next world class web apps.